Time for a handy round-up of some excellent diplomatic protocol shockers.

‘Protocol’ at the highest level of state and in wider international contexts is interesting because it features all sorts of ‘solemnity’, dignity, respect, deference and other lofty virtues that have their place when the time is right. So when things go wrong it’s all the more ghastly.

How to respond if at all when the wrong anthem is played, or the wrong flag is flown, or something simple goes horribly awry? There’s nowhere to hide, and no good option.

Examples aplenty. Not least this latest one, where Italian schoolchildren lustily sing the Franco version of Spain’s national anthem, not the correct post-Franco version, much to the King of Spain’s chagrin.

Or it can happen that the right anthem is played but duly massacred by the hapless musicians. Watch President Putin trying to decide whether to laugh or cry or explode:

Here the Chinese President too is left aghast at some discordant chords:

This next one? Good grief. Maybe there’s something to be said for practising at least ONCE:

But even when the music is fine, the sequencing might not be:

This one involving President Obama at Buckingham Palace is a belter. It’s hard to work out what exactly went wrong, but it’s safe to say that someone on the US side if not the President himself had not grasped the correct protocol sequence, and what words are used for the Toast and when to use them.

At these State Banquets the VIPs are given a booklet describing each step of the occasion. You can see the Queen looking down to try to work out why the President has messed things up

If ‘gaffes’ can happen at the highest level of state when one might have expected people to know what they’re doing, mere international sporting events won’t escape unscathed. Here’s an interesting one where a disconcerted Belarus winner not unreasonably steps off the podium when the wrong anthem is played (2.34 onwards):

The spoofly rude Borat version of the Kazakhstan never fails to pop up now and again:

Flags! So many to choose from. How can anyone be expected to get the right one? Or indeed to display it properly, even when it’s your own flag. 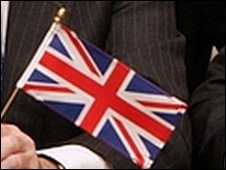 Or here. Seriously, who can tell the difference between the Austrian and Latvian flags anyway? 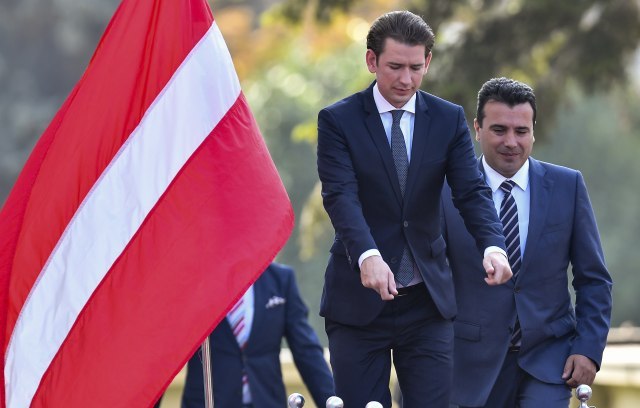 Don’t confuse the India and Paraguay flags when you’re Tweeting. Someone may notice: Don’t have a CRUMPLED or WRINKLY flag. It looks bad: 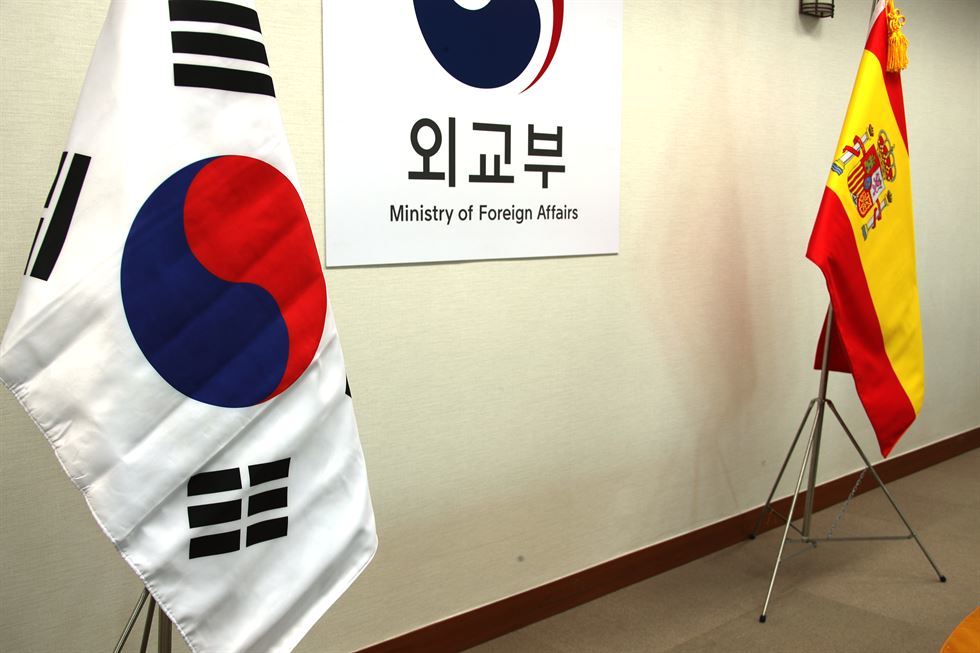 Romania has form in this area. After all, the UK and Iceland flags are virtually indistinguishable: 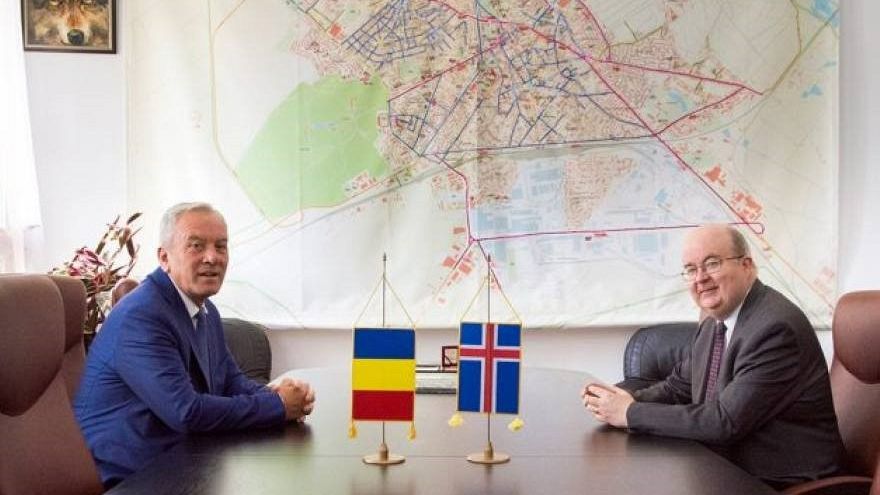 This awesome booklet on Romania/Germany relations, that must have gone through many versions with no-one spotting the absurd mistake on the cover:

Someone once gave me some sound advice. When you’re planning a complicated event, get everyone to say what mistakes are the most likely to mess things up.

Then focus on the low-risk mistakes that hardly anyone mentions – everyone will be watching out for the big ones, but the small ones kill you just as nicely.